Further to the north, Saint-Barthélemy and the northern French part of Saint Martin once came under the jurisdiction of Guadeloupe but on 7 December 2003, both of these areas voted to become an overseas territorial collectivity, a decision which took effect on 22 February 2007.

As part of France, Guadeloupe is part of the European Union; hence, as for most EU countries, its currency is the euro. However, Guadeloupe is not part of the Schengen Area. The prefecture and the capital of Guadeloupe is Basse-Terre. Christopher Columbus named the island Santa María de Guadalupe in 1493 after the Virgin Mary, venerated in the Spanish town of Guadalupe, in Extremadura. 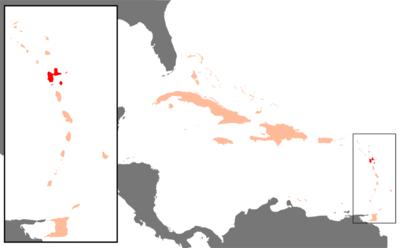