During his second trip to America, seeking fresh water in November 1493, Christopher Columbus became the first European to land on Guadeloupe. He called it Santa María de Guadalupe de Extremadura, after the image of the Virgin Mary venerated at the Spanish monastery of Villuercas, in Guadalupe, Extremadura. The expedition set ashore just south of Capesterre and did not leave any settlers ashore.

Christopher Columbus is credited with discovering the pineapple on the island of Guadeloupe in 1493, although the fruit had long been grown in South America. He called it piña de Indias, meaning “pine of Indies.”

After successful settlement on the island of St Christophe (St Kitts), the French Company of the American Islands delegated Charles Lienard and Jean Duplessis, Lord of Ossonville to colonize one or any of the region’s islands, Guadeloupe, Martinique or Dominica. Due to Martinique’s inhospitable nature, the duo resolved to settle in Guadeloupe in 1635, took possession of the island, and wiped out many of the Carib Amerindians. It was annexed to the kingdom of France in 1674.

Over the next century, the island was seized several times by the British. The economy benefited from the lucrative sugar trade introduced during the closing decades of the seventeenth century. One indication of Guadeloupe’s prosperity at this time is that in the Treaty of Paris (1763), France, defeated in war, again, agreed to abandon its territorial claims in Canada if the British returned Guadeloupe, which was captured in 1759.

In 1790, following the outbreak of the French Revolution, the upper classes of Guadeloupe refused to obey the new laws of equal rights for the free colored. They attempted to declare independence, causing a fire to break out in Pointe-à-Pitre that devastated a third of the town. A struggle between the monarchists (who wanted independence) and the republicans (who were faithful to revolutionary France) ensued. It ended with a victory by the monarchists, who declared independence in 1791. The monarchists refused to receive the new governor appointed by Paris in 1792. In 1793, a slave rebellion started, which made the upper classes turn to the British and ask them to occupy the island.

In an effort to take advantage of the chaos ensuing from the French Revolution, Britain attempted to seize Guadeloupe in 1794 and held it from 21 April until December 1794, when Victor Hugues obliged the English general to surrender. Hugues succeeded in freeing the slaves. They revolted and turned on the slave owners who controlled the sugar plantations. In 1802, when French interests were threatened, Napoleon Bonaparte sent a force to suppress the rebels and re-institute slavery. Louis Delgrès and a group of revolutionary soldiers killed themselves on the slopes of the Matouba volcano when it became obvious that the invading troops would take control of the island. The occupation force killed approximately 10,000 Guadeloupeans.

On 4 February 1810 the British once again seized the island and continued to occupy it until 1816. By the Anglo-Swedish alliance of 3 March 1813, it was ceded to Sweden for a brief period of 15 months. The British administration continued in place and British governors continued to govern the Island.

By the Treaty of Paris of 1814 Sweden ceded Guadeloupe once more to France. An ensuing settlement between Sweden and the British gave rise to the Guadeloupe Fund. French control of Guadeloupe was definitively acknowledged in the Treaty of Vienna in 1815. Slavery was abolished on the island on 22 July 1804 at the initiative of Victor Schoelcher. Guadeloupe lost 12,000 of its 150,000 residents in the cholera epidemic of 1865-66. In 1946 the colony of Guadeloupe became an overseas department of France, and in 1974 it became an administrative center. Its deputies sit in the French National Assembly in Paris.

Today the population of Guadeloupe is mainly of African or mixed descent and largely Roman Catholic. French and a Creole patois with an important European and Indian active population. There are also Lebanese, Syrians, Chinese and others, for example Carib Amerindians.

On 15 July 2007 the island communes of Saint-Martin and Saint-Barthélemy were officially detached from Guadeloupe and became two separate French overseas collectivities with their own local administration. Their combined population was 35,930 and their combined land area was 74.2 km2 (29 sq mi) at the 1999 census. Guadeloupe thereby lost 8.5 percent of its population and 4.4 percent of its land area.

On 20 January 2009, an umbrella group of approximately fifty labour union and other associations known in the local Antillean Creole as the Liyannaj Kont Pwofitasyon (LKP) led by Élie Domota called for a EURO 200 ($ 260 USD) monthly pay increase for the island’s low income workers. The protesters have proposed that authorities “lower business taxes as a top up to company finances” to pay for the EURO 200 pay raises. Employers and business leaders in Guadeloupe have said that they cannot afford the salary increase. The strike lasted for 44 days, until an accord was reached on March 5, 2009. Tourism suffered greatly during this time and has affected the 2010 tourist season as well. 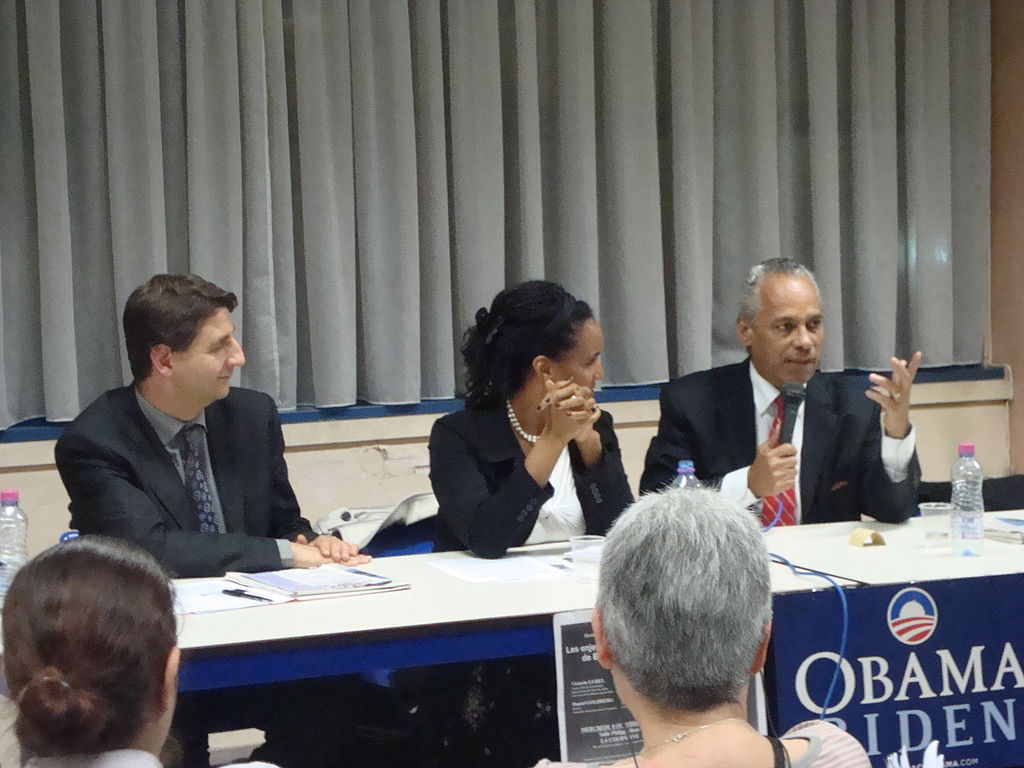 The economy of Guadeloupe depends on tourism, agriculture, light industry and services. But it especially depends on France for large subsidies and imports.

The traditional sugar cane crop is slowly being replaced by other crops, such as bananas (which now supply about 50% of export earnings), eggplant, guinnep, noni, sapotilla, paroka, pikinga, giraumon squash, yam, gourd, plantain, christophine, monbin, prunecafé, cocoa, jackfruit, pomegranate, and many varieties of flowers. Other vegetables and root crops are cultivated for local consumption, although Guadeloupe is still dependent on imported food, mainly from France.

Light industry features sugar and rum, solar energy, and many industrial productions. Most manufactured goods and fuel are imported. Unemployment is especially high among the youth. Hurricanes periodically devastate the economy.

The country code top-level domain (ccTLD) for Guadeloupe is ".gp".